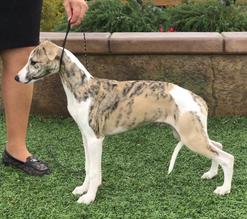 Sire: Amigo
Dam: Molly
(littermate to Demi)
We are pretty excited about this guy!
Jackson is bred by Terri Erickson, Lori Wilson-Paust, and Robert Paust and owned by Terri Erickson, Lori Wilson-Paust and myself.  Jackson finished his championship quickly from the puppy classes with plenty of nice compliments from the judges.  His first puppies are on the ground and will begin their show careers later this year and in 2021 Covid permitting. 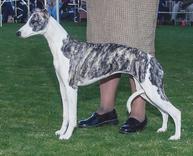 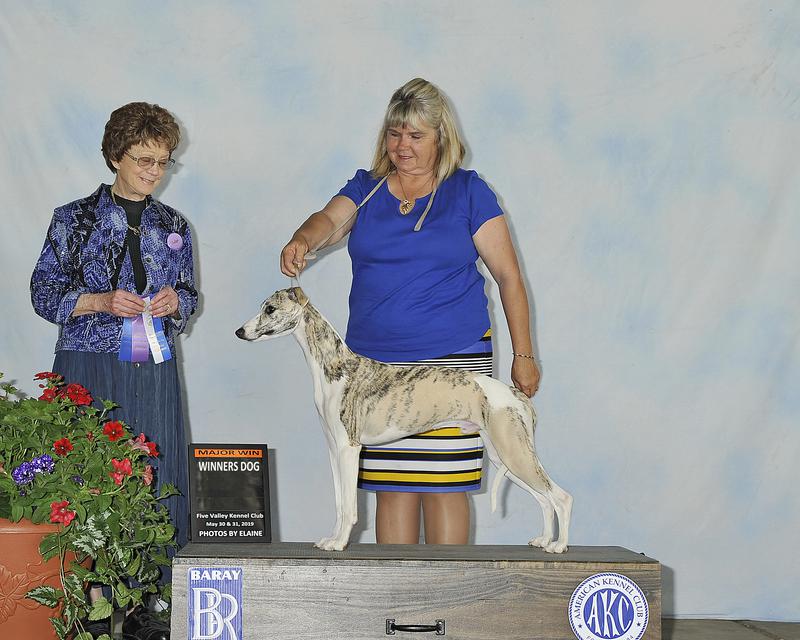 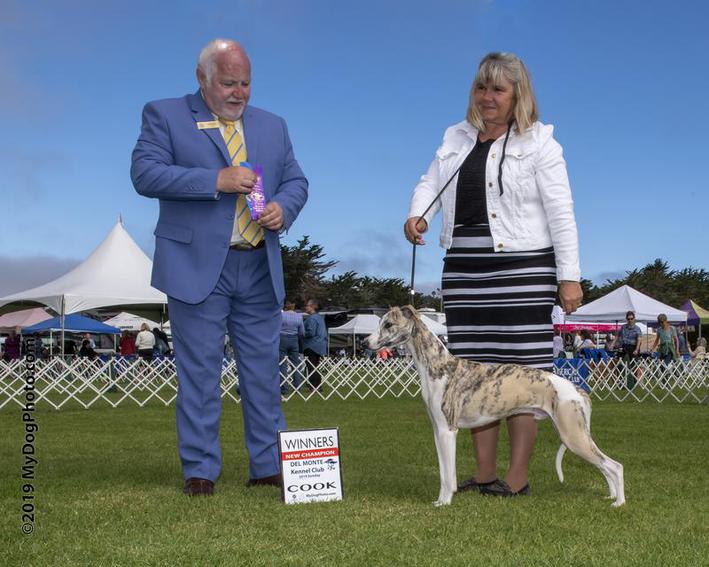 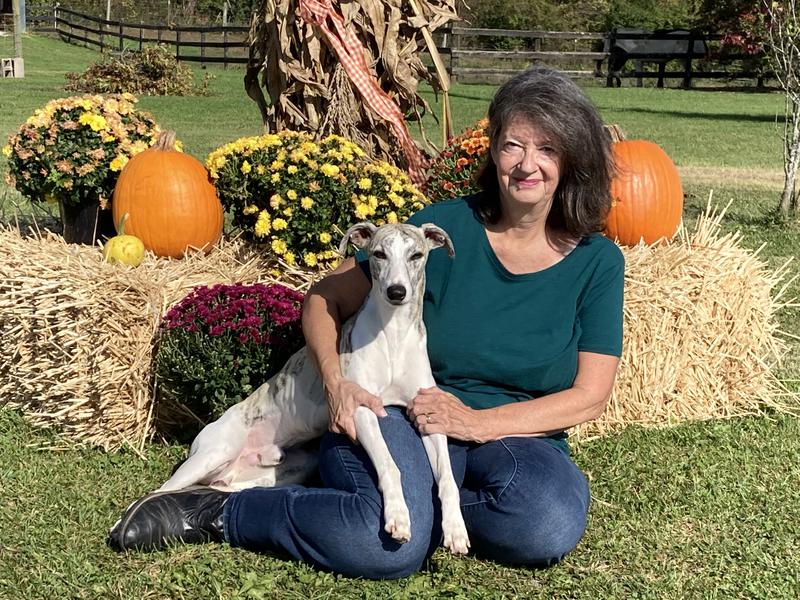 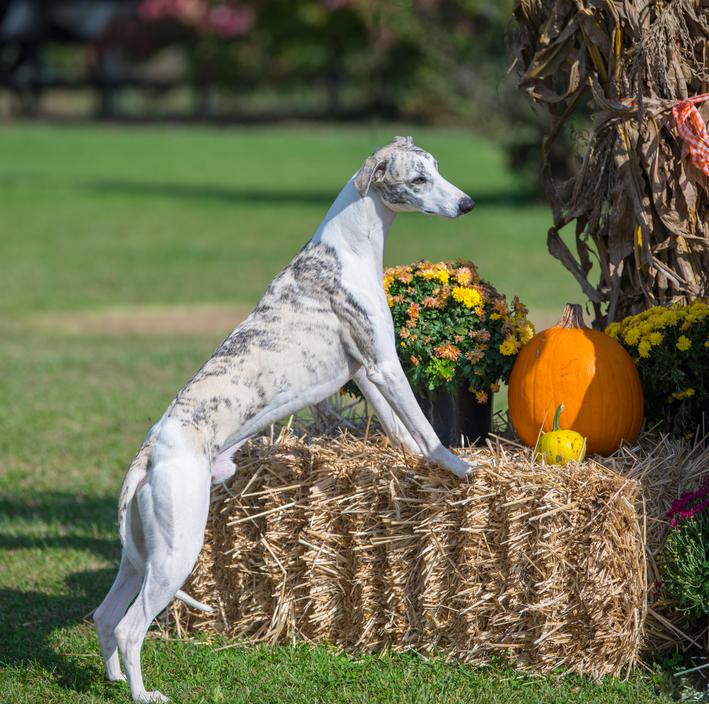 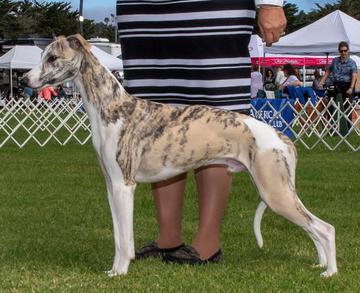 18 weeks
Jackson's daughter Wyndham's Rumor Has It is now a
New Champion
Finishing with 5 majors all from puppy classes and going BOS over specials all while still being less than a year old.
Good Girl Ruby. 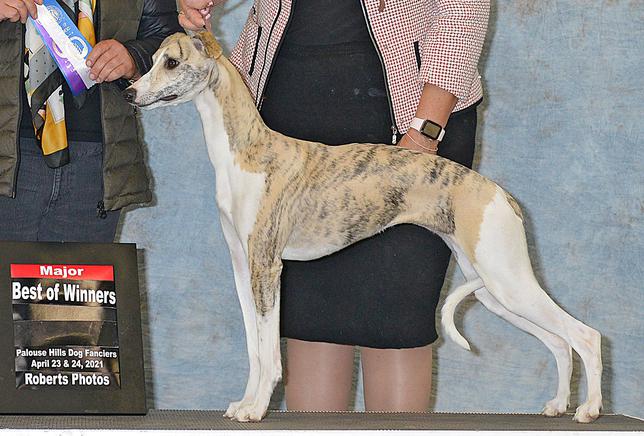 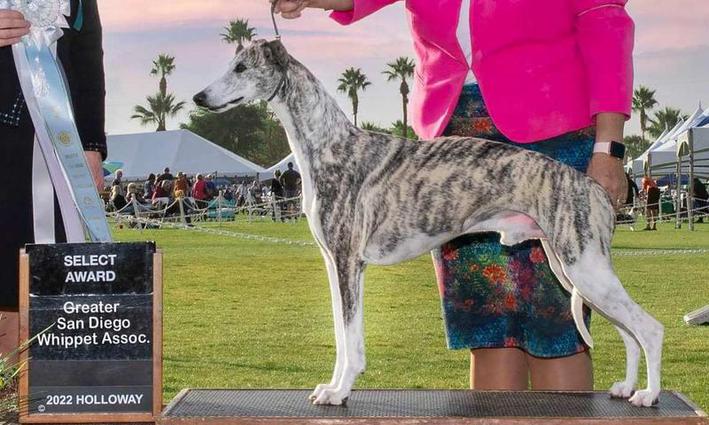 Another of Jackson's daughters
Wyndham's Keeping Secrets
is now also a
New Champion
Secret had to wait for Rumor to finish but once it was her turn she finished quickly in just a couple of months.
Good Girl Secret. 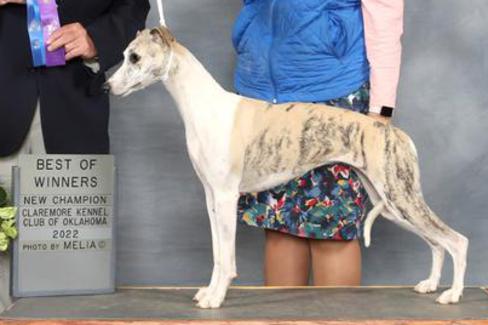 Jackson's son
Wyndham's A Star Is Born
is now a
New Champion
Jax spent the first two years of his life growing up and being a puppy.  A few weeks ago co owner Linda Redmann decided to enter him in a show with handler Monica Lamontagne.  It was very exciting as Jax won two 5 point majors and a 3 point major his very first weekend out.  It wasn't long until he had his final 2 points and his championship.  What a blast!!  Congratulations Linda and Monica.  This makes 3 champions for Jackson.
Jackson's daughter
Wyndham's Promise Me At Yashanti
is now a
New Champion (UKC)
"Ruby" is co-owned Beth Blough.
This beautiful curvy girl will continue showing on a limited basis in AKC.
We are so proud of Ruby and Beth.
Good girl Ruby. 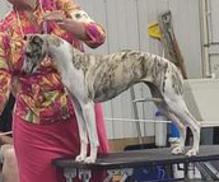 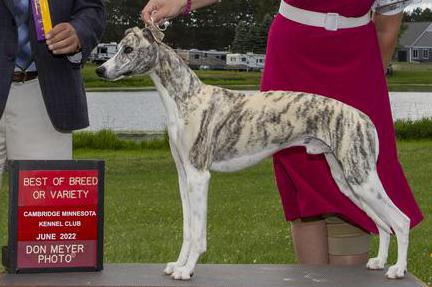